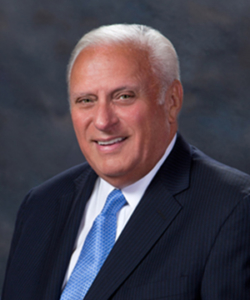 Anthony V. Bastardi is the Chairman of the Board and Chief Executive Officer of Construction Technology Corporation and its affiliate, Strategic Development Group, both recognized leaders in managing the development, financing, planning, design, and construction of large-scale, urban transformational mixed-use developments as well as complex institution-al facilities for education, healthcare, hospitality, and housing. He has over 40 years of broad-based management experience and an extensive background in the development of commercial, educational, research laboratory, healthcare, senior housing, and other institutional facilities.

He is the recipient of two Awards of Excellence from the New Jersey Builders Association. Under his leadership, Construction Technology Corporation was included in Business News New Jersey’s Top 40 Fastest Growing Companies in New Jersey. He is a member of Tau Beta Pi, the national engineering honor society. In 2004, Mr. Bastardi was the recipient of the Archdiocesan Sesquicentennial Cathedral Golden Jubilee Medal awarded by the Archbishop of Newark for his exemplary work at Caldwell University. He also received the 2004 Paterson Federation of the Knights of Columbus Councils Corporate Ethics Award, the 2014 Outstanding Philanthropist Award from the New Jersey Chapter of the Association of Fundraising Professionals, and an Icon Honors Award from New Jersey Biz, New Jersey’s leading business news publication.

Mr. Bastardi serves as a life trustee of Public Media New Jersey, operator of NJ PBS, where for its first eight years he served as vice chairman of the board. He served on the Board of Directors of the New Jersey City University (NJCU) Foundation. He is a trustee emeritus and past chairman of the Board of Trustees of the Independent College Fund of New Jersey (ICFNJ). He also served on the Board of Trustees of Cristo Rey Newark High School and the Loyola House of Re-treats and on the Advisory Board of Birth Haven. 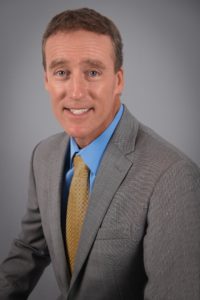 John D. Biehl brings over 30 years of diverse construction experience and know-how to the Construction Management Team. As Principal and Senior Vice President, he leads the sales and marketing team and is responsible for project executive services for clients in the education, hospitality, recreational, and health care sectors. He has developed a niche in the renovation and expansion of golf and country clubs to provide state-of-the-art clubhouses, dining rooms, pro shops, and pool complexes to modernize existing facilities. 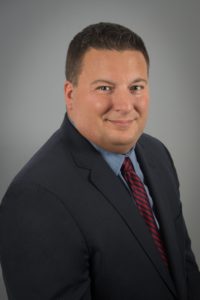 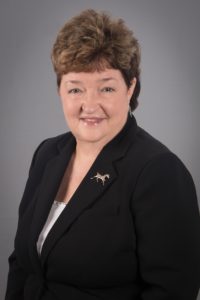 Linda L. Brendel has more than 35 years of diverse administrative and financial experience. For the past 25 years, she has focused her career on construction project administration and construction-related finance. She is proficient in the current construction cost management software.